Warning: count(): Parameter must be an array or an object that implements Countable in /home/clients/190b215829db002f5d6a6f7f42965fa2/sites/ecutuningperformance.com/wp-includes/theme.php on line 630 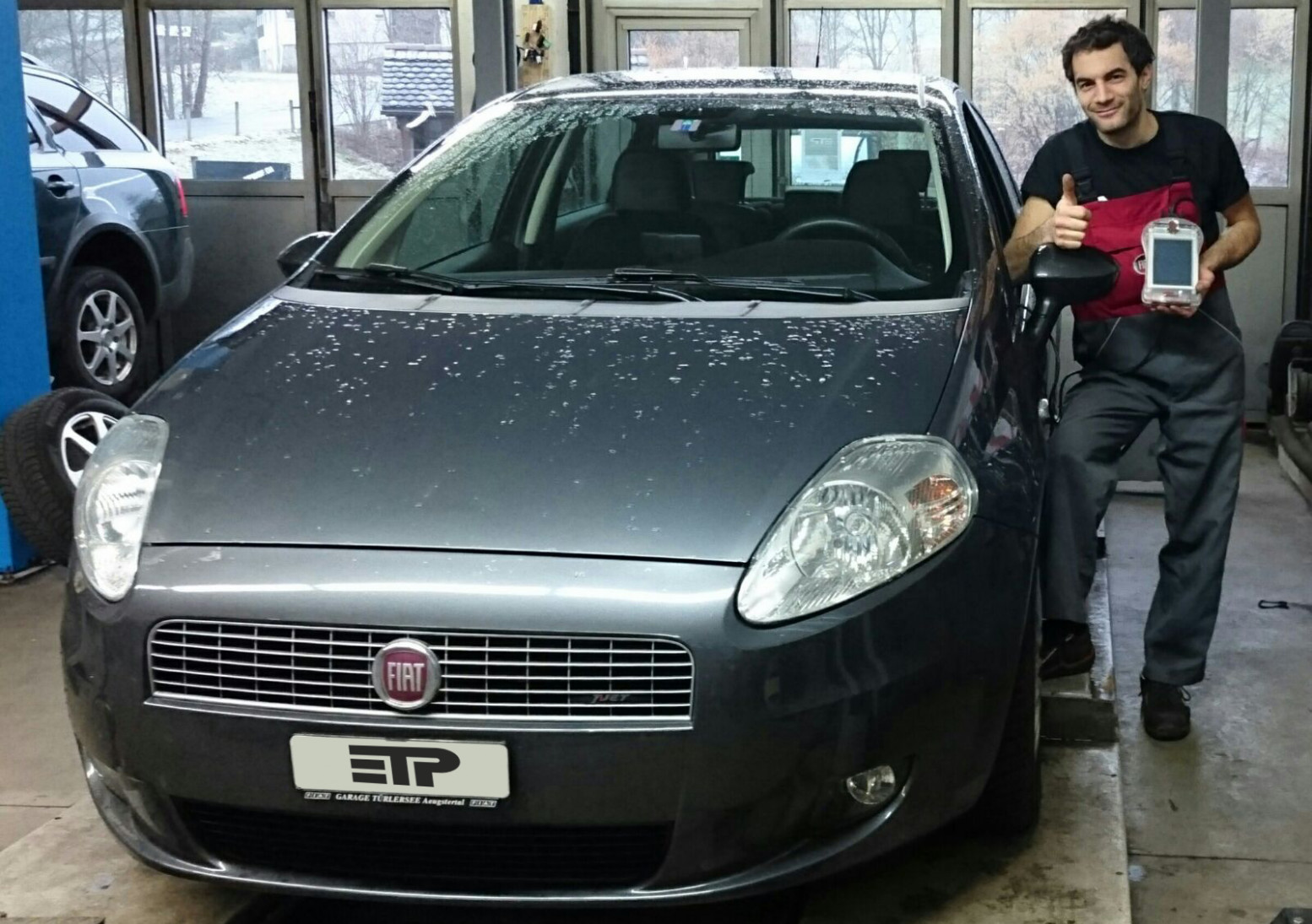 INTRODUCING TO ECU Remapping, WHAT IS THE ENGINE CONTROL UNIT?

Before the ECU Remapping, we have to say that the ECU or Engine Control Unit is an electronic device that manages all engine parameters. Most of the units are produced by Bosch, Magneti Marelli, Siemens, Delphi, and Delco IAW.

On WHAT VEHICLES can WE MAKE THE ECU REMAPPING?

WHICH PARAMETERS WILL BE CHANGED AFTER THE ECU REMAPPING?

WHY CHANGE THE ORIGINAL SOFTWARE?

AFTER THE CHANGE, CAN YOU RESTORE THE ORIGINAL PROGRAM?

WHAT DEFECTS CAN BE CORRECTED WITH THE ECU REMAPPING?

Explore the database and buy a file online

Find out how to become one of our auth retailer

Learn how take a part in our training course