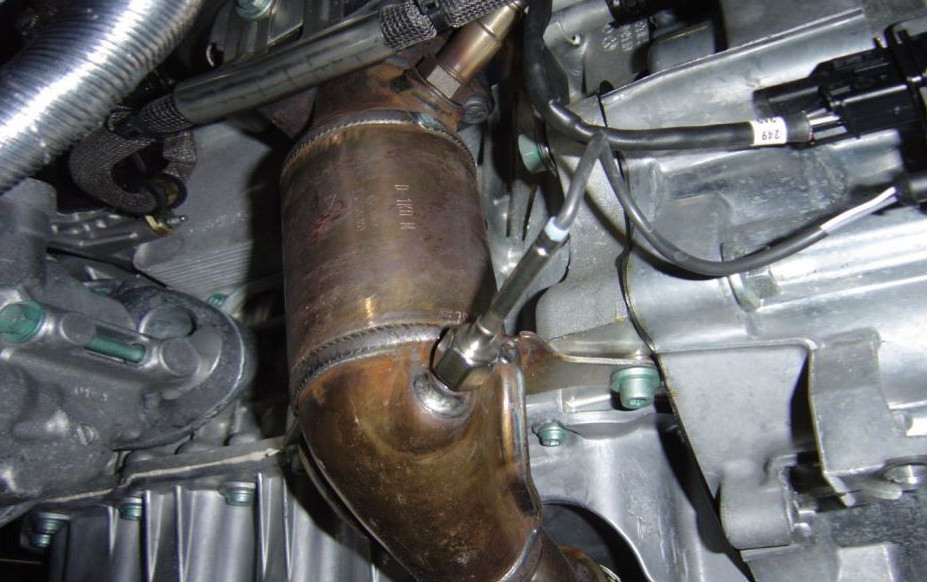 WHAT IS THE FIRST Lambda Sensor?

The Lambda Sensor is a sensor installed in the muffler that detects the amount of oxygen present in the exhaust gases.

In petrol engines its operation is essential because the control unit regulates the fuel mixture of the engine thanks to the values of the lambda probe. The power and the engine speed are managed by the butterfly, so the air is the main element to give or less power. The first lambda probe performs thousands of checks every second to avoid the carburation is fat (thus greater consumption and pollution), or is lean (high temperatures in the combustion chamber, engine failure). In petrol engines can not be excluded the first lambda probe. In diesel engine is the diesel the main element to give or less power, regardless of the quantity of air, in this case the lambda serves only as a limit for the pollution and can be safely handled or excluded.

WHAT IS THE SECOND Lambda Sensor?

I HAVE INSTALLED A SPORTS EXHAUST AND THE ECU IS IN ERROR:

Sports exhausts are equipped with better performing catalysts than those of series or they can be completely free or direct, so no catalyst. In each of these cases it might occur the presence of errors in the control unit related to the lambda probe. To avoid this problem can be excluded the second lambda probe by the ECU programming.

LIST UNIT WHERE CAN WE EXCLUDE THE LAMBDA SENSOR:

Explore the database and buy a file online

Find out how to become one of our auth retailer

Learn how take a part in our training course